Antibiotics for tooth infection – A tooth infection, which is also known as an “abscessed tooth” is the result of tooth decay and poor oral hygiene. Previous dental work or traumatic injury are other possible reasons for tooth infections. Swelling, pain and sensitivity are the normal outcomes related to the infected tooth.

When this infection is not treated in time, it can spread to other areas of the jaw or sometimes even to the brain (in extreme circumstances).

Which Are The Best Antibiotic For Tooth Infection?:

What antibiotic is used for tooth infection?

To reach a conclusion we first need to understand a few things.

Firstly, the severity of a tooth infections depends on the individual, and it needs to be addressed by your dentist. When you go for the check-up, make sure that you get to know about the type of abscess/infection you are suffering from. Which antibiotic to use depends upon the final diagnosis. It is critical to analyze which antibiotic will suit a particular infection. Also, misuse of antibiotics can put a patient to risk. Drug resistance by a particular bacteria is a major drawback.  Therefore, analyzing the diagnosis and prescribing the antibiotic accordingly is the first step. 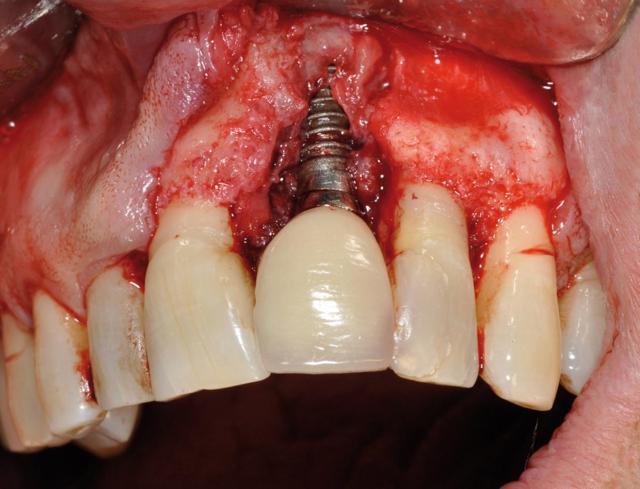 Some indications for the dosage of different antibiotics are as follows:

Doxycycline 100 mg once daily. It is the lowest dosage of all antibiotics. 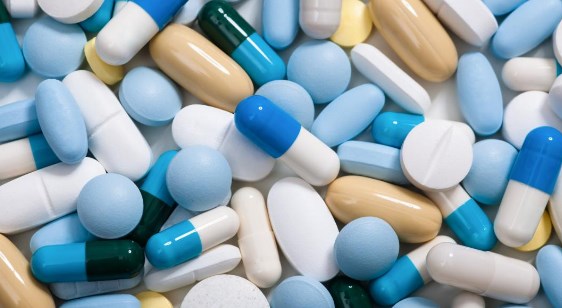 Some things to take into the consideration are:

*What are the signs and symptoms?

*Is it a diagnoses that a dentist sees regularly, as some conditions that he/she sees do not need antibiotics, and then some others do need to be treated under the antibiotic coverage.

The dentist might simply drain the infected area, remove the infected area of the tooth, or simply fix it by the root canal treatment. Dentists generally avoid recommending antibiotics, unless the spreading nature of the infection is severe, or if the person suffering has a weakened immune system.

Some examples explaining the need for antibiotics in tooth infections: 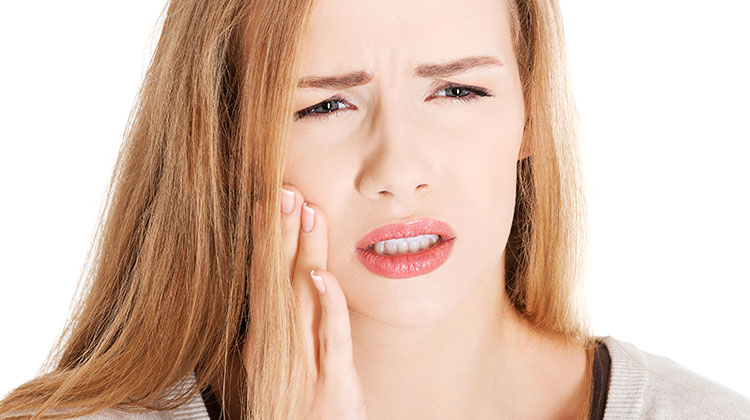 In the other cases, where the pain is of a chronic type and the sensitivity test comes back negative, there is a possibility that the pulp is dead, and this area of necrosis has become home to some bacteria. Here, even though the bacteria is present causing the infection in the pulp area, the source of infection in most cases is the tooth itself. As the pulp is dead, there is no blood supply, hence the infection is not systemic. In such cases too, the antibiotics are of no use, as the drug can’t reach systemically to the area of infection where there is no blood supply.

So then question arises: When should someone use an antibiotic?

An antibiotic should only be used when the source of infection is systemic. Mostly, acute infections are severe, which presents extreme swelling and the spread of which mostly occurs to the outer regions of the tooth. Such cases need to be treated under antibiotic coverage. 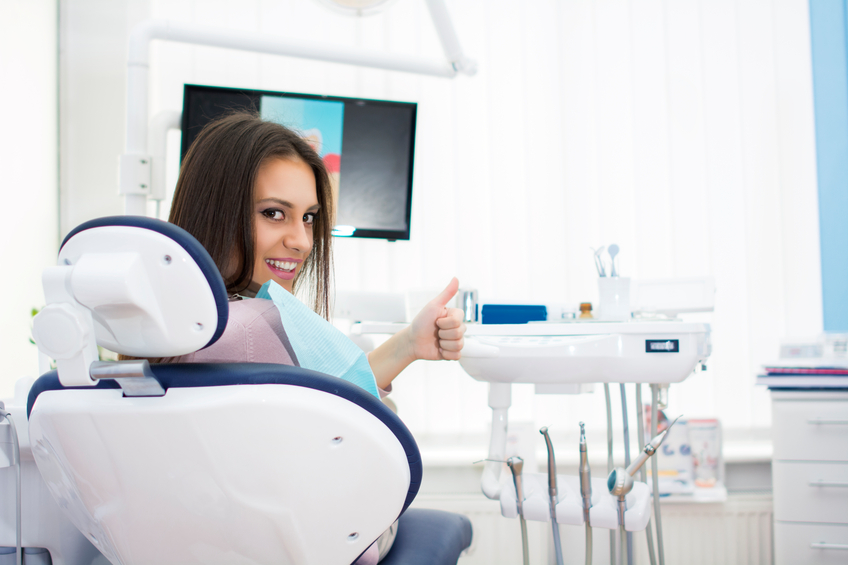 Whereas, the patients whose infection was limited to the tooth structure when treated properly, without any use of the antibiotic, recovered more quickly than those who were treated only with an antibiotic.

Hence, the key take away here is that in both cases the proper treatment was rendered depending upon the source of the attack. Therefore, the priority is to address the source of infection.

Now that it’s clear that treating the source is important in deciding whether an antibiotic will have effect or not. We will now discuss which antibiotic is the most effective? 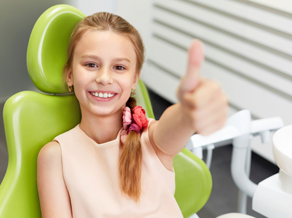 For the most dental infections, Penicillin seems to be a very popular first-choice drug.

However, when a patient is highly allergic and sensitive to Penicillin, then a suitable alternative needs to be given. In case of extreme resistance to Penicillin, for some Clindamycin works well, while for others Erythromycin becomes the drug of choice. Metronidazole is also used by many dentists in various periodontal infections, however, it is not the first choice of treatment as it is not suitable for everyone.

What should be the effective dose of Antibiotics for tooth infection?

Although it is not very clear, according to the literature in most cases, 2-3 days of medication is adequate. However, when the treatment is not done properly, the antibiotic coverage may be needed for up to 7 days.

According to the International Dental Journal study notes, most acute infections resolve in 3-7 days.

Always take the entire dosage regimen of antibiotics prescribed by your dentist (even after you feel well, and even if you are free from symptoms). This is mainly because if you don’t take the entire course, some bacteria may survive and can result in the re-infection. This reoccurring infection becomes harder to treat at the later stage.